How the Firebase Hosting Team Scaled With Go 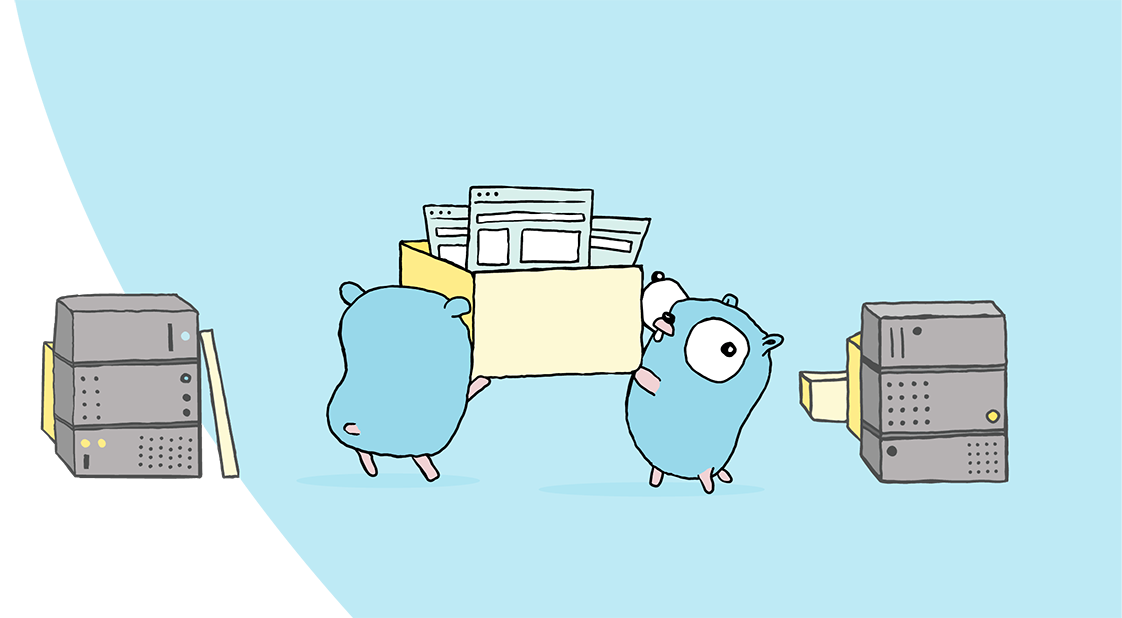 The Firebase Hosting team provides static web hosting services for Google Cloud customers. They provide a static web host that sits behind a global content delivery network, and offer users tools that are easy to use. The team also develops features that range from uploading site files to registering domains to tracking usage.

Before joining Google, Firebase Hosting’s tech stack was written in Node.js. The team started to use Go when they needed to interoperate with several other Google services. They decided to use Go to help them scale easily and efficiently, knowing that “concurrency would continue to be a big need.” They “were confident Go would be more performant,” and “liked that Go is more terse” than other languages they were considering, said Michael Bleigh, a software engineer on the team.

Starting with one small service written in Go, the team migrated their entire backend in a series of moves. The team progressively identified large features they wanted to implement and, in the process, rewrote them in Go and moved to Google Cloud and Google’s internal cluster management system. Now the Firebase Hosting team has replaced 100% of backend Node.js code with Go.

The team’s experience writing in Go began with one engineer. “Through peer-to-peer learning and Go being generally easy to get started with, everyone on the team now has Go dev experience,” said Bleigh. They’ve found that while a majority of people who are new to the team haven’t had any experience with Go, “most of them are productive within a couple weeks.”

“Using Go, it’s easy to see how the code is organized and what the code does,” said Bleigh, speaking for the team. “Go is generally very readable and understandable. The language’s error handling, receivers, and interfaces are all easy to understand due to the idioms in the language.”

Concurrency continues to be a focus for the team as they scale. Robert Rossney, a software engineer, shared that “Go makes it very easy to put all of the hard concurrency stuff in one place, and everywhere else it’s abstracted.” Rossney also spoke to the benefits of using a language built with concurrency in mind, saying that “there are also a lot of ways to do concurrency in Go. We’ve had to learn when each route is best, how to determine when a problem is a concurrency problem, how to debug–but that comes out of the fact that you actually can write these patterns in Go code.”

“Generally speaking, there’s not a time on the team where we’re feeling frustrated with Go, it just kind of gets out of the way and lets you do work.”

Hundreds of thousands of customers host their websites with Firebase Hosting, which means Go code is used to serve billions of requests per day. “Our customer base and traffic have doubled multiple times since migrating to Go without ever requiring fine-tuned optimizations” shared Bleigh. With Go, the team has seen performance improvements both in the software and on the team, with excellent productivity gains. “Generally speaking,” Rossney mentioned, “…there’s not a time on the team where we’re feeling frustrated with Go, it just kind of gets out of the way and lets you do work.”

In addition to the Firebase Hosting team, engineering teams across Google have adopted Go in their development process. Read about how the Core Data Solutions and Chrome teams use Go to build fast, reliable, and efficient software at scale.

Firebase is Google’s mobile platform that helps you quickly develop high-quality apps and grow your business.

The Firebase Hosting team shared their journey with Go, including their backend migration from Node.js, the ease of onboarding new Go developers, and how Go has helped them scale.